Tonight
Partly cloudy, with a low around 55. West wind around 5 mph.
Friday
Scattered showers and thunderstorms, mainly after 3pm. Mostly sunny, with a high near 78. Light and variable wind becoming southeast 10 to 15 mph in the morning. Chance of precipitation is 30%.
Friday Night
Scattered showers and thunderstorms. Mostly cloudy, with a low around 55. South wind 10 to 15 mph becoming light and variable after midnight. Chance of precipitation is 40%.
Weather forecast provided by weather.gov.
Search
Main Navigation

Your session will expire in 0 minutes. 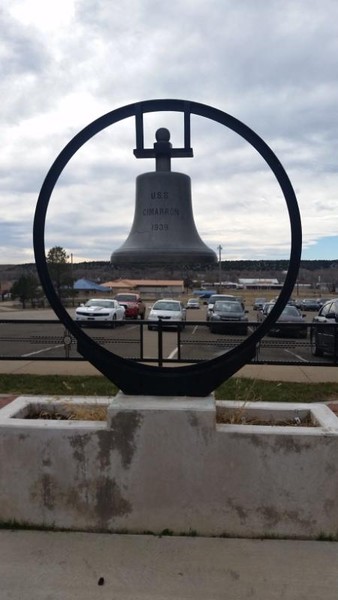 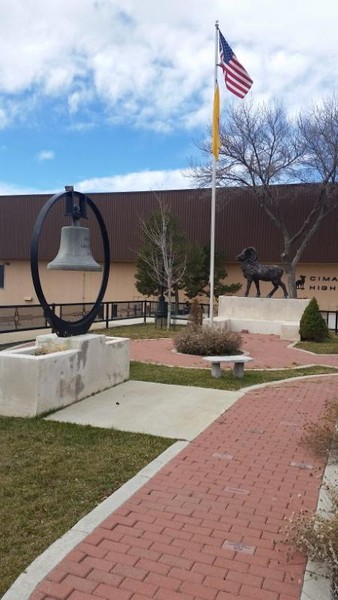 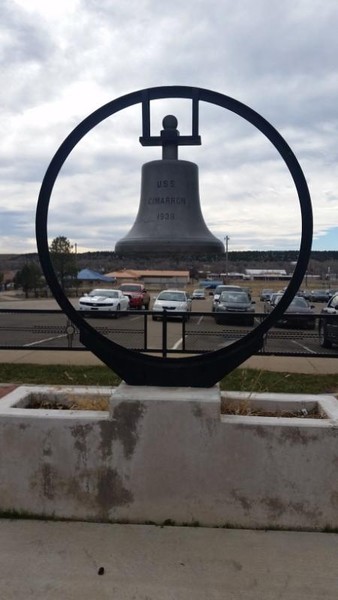 USS CIMARRON, first of the Navy's many World War II era T-3 type oilers was built at Chester, Pennsylvania. She went into commission in March 1939 and transported oil along the west coast and to Hawaii during her first year of service. In mid-1940, CIMARRON entered the Philadelphia Navy Yard to receive her armament and other features required for her intended combat support employment. Upon completion of this work in the Spring of 1941, she began operations in the Atlantic that lasted until March 1942, when she transited the Panama Canal to join the Pacific Fleet.

CIMARRON's first Pacific war undertaking was to provide oil for the carriers and other ships involved in the April 1942 Doolittle Raid on Japan. In June she replenished ships taking part in the Battle of Midway. During the rest of 1942 and into 1943, the oiler took part in the Guadalcanal campaign and the early stages of the Central Solomons campaign. She spent the rest of the war supporting the advance across the central Pacific and up toward Japan. After the fighting stopped in August 1945, CIMARRON remained in the Far East to assist with occupation efforts until early 1946.

During the later 1940s, CIMARRON transported oil from the Persian Gulf to the Pacific. She operated in Asiatic waters during the Korean War, making four deployments to the war zone in 1950-53. Following the end of that conflict, her pattern of regular trans-Pacific voyages to support the Seventh Fleet continued for some sixteen more years, including Vietnam War operations in 1965-68. Following nearly three decades of Navy service, during much of which she was the oldest ship on active duty, USS CIMARRON was decommissioned in October 1968. She was sold for scrapping in 1969. The ship received 10 battle stars for World War II service, and four for the Korean war.  (taken from:  https://www.navysite.de/ao/ao22.htm)

The bell from the ship was installed at Cimarron High School in Cimarron, New Mexico, where it was donated because of its proximity to Cimarron River Basin's headwaters and in recognition of this ship's dedicated crew members.